A New Year is another opportunity to fulfill your dreams and accomplish your long pending bucket lists. For us, we like to challenge ourselves to introduce new amazing, destinations that are straight out of the best travel magazines.

Travel to these destinations to truly experience something new and special. This is an ode to the romance of travel, the road unknown. Last year, it was the Azores, Cuba, Colombia, the Trans-Siberian Railway and Antarctica. This year, we look to

We’re going all-in this August, with a trip to the top of Mount Kilimanjaro!

Kilimanjaro is a dormant volcano with its three volcanic cones, “Kibo”, “Mawenzi”, and “Shira”. The mountain is part of the Kilimanjaro National Park and is a major climbing destination particularly through the Lemosho route.

Climbing Kilimanjaro is something you’ll remember for a lifetime. Towering above every other mountain in Africa, it stands at a height of about 4,900 metres above sea level. The view from the top, is exquisite (but don’t google it! Hike up there instead).

You’re probably wondering, is this going to be hard? We won’t lie – this is a proper trek. But it is very do-able. We suggest to book early to commit yourself to the journey. And of course we’ll help you stay the course, as you up your fitness game. Here is a previous blog post on how to prepare for light-to-mid treks. We’ll be putting up more Kilimanjaro specific information soon.

The ultimate end point of this trek is the summit and there is no such concept as base camp (such as with Mt. Everest). All travellers who reach the summit will receive a certificate issued by the Kilimanjaro National Park Authority. Imagine that on your wall!

Equal parts enchanting and strange – The island of Madagascar with its diverse species of flora and fauna is a beautiful place to visit. It is the world’s 4th largest island and is famously referred to as the world’s eighth continent. This is due to its unique ecology that has allowed it to evolve as a characteristic and endemic island.

Believed to be a part of Indian continent some 88 million years ago, Madagascar has almost 15,000 plant species, and over 80% of these are endemic to the island and found nowhere else in the world. With jungles, dry forests, deserts, swamps, high peaks, lagoons and plateaus, this island is literally paradise! 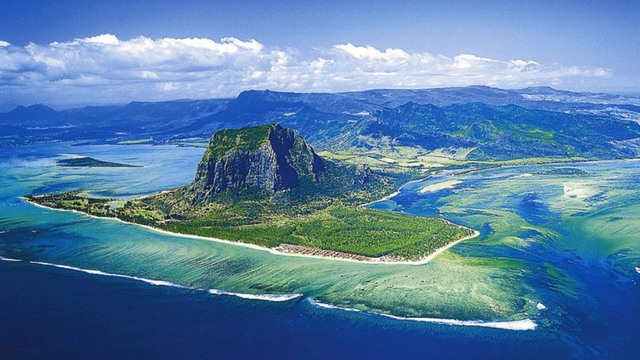 The warm hospitality of the people of this island makes travelling and interacting with them a delight. The 22 million inhabitants of the island are a mix of African, Arab and Indian origin and make up the Malagasy ethnic groups.

So come along for one the the most unique experiences on our planet.

In the dense jungles of Africa, a tribe moves stealthily along amidst breathtaking scenery, tall mountains and wildlife. Welcome to Namibia.

Here is where the Namib desert meets the Atlantic ocean. Catching a glimpse of the sunrise changing the colours of the shifting sands of the Namib Desert is one of Namibia’s must-dos. You will climb up the 170m-high, Dune 45 between Sesriem and Sossusvlei to witness a spectacular event. As the sun rises in the east, it blankets the opposite side of the perfectly-crested dune in its shadow. With some of the lowest light pollution in the world, the Namibian night sky is thick with stars. So camping out under the stars in the oldest desert in the world is sure to give you goosebumps.

With these 3 beautiful, unconventional destinations for the year 2018, we hope that we live up to your expectations of us. 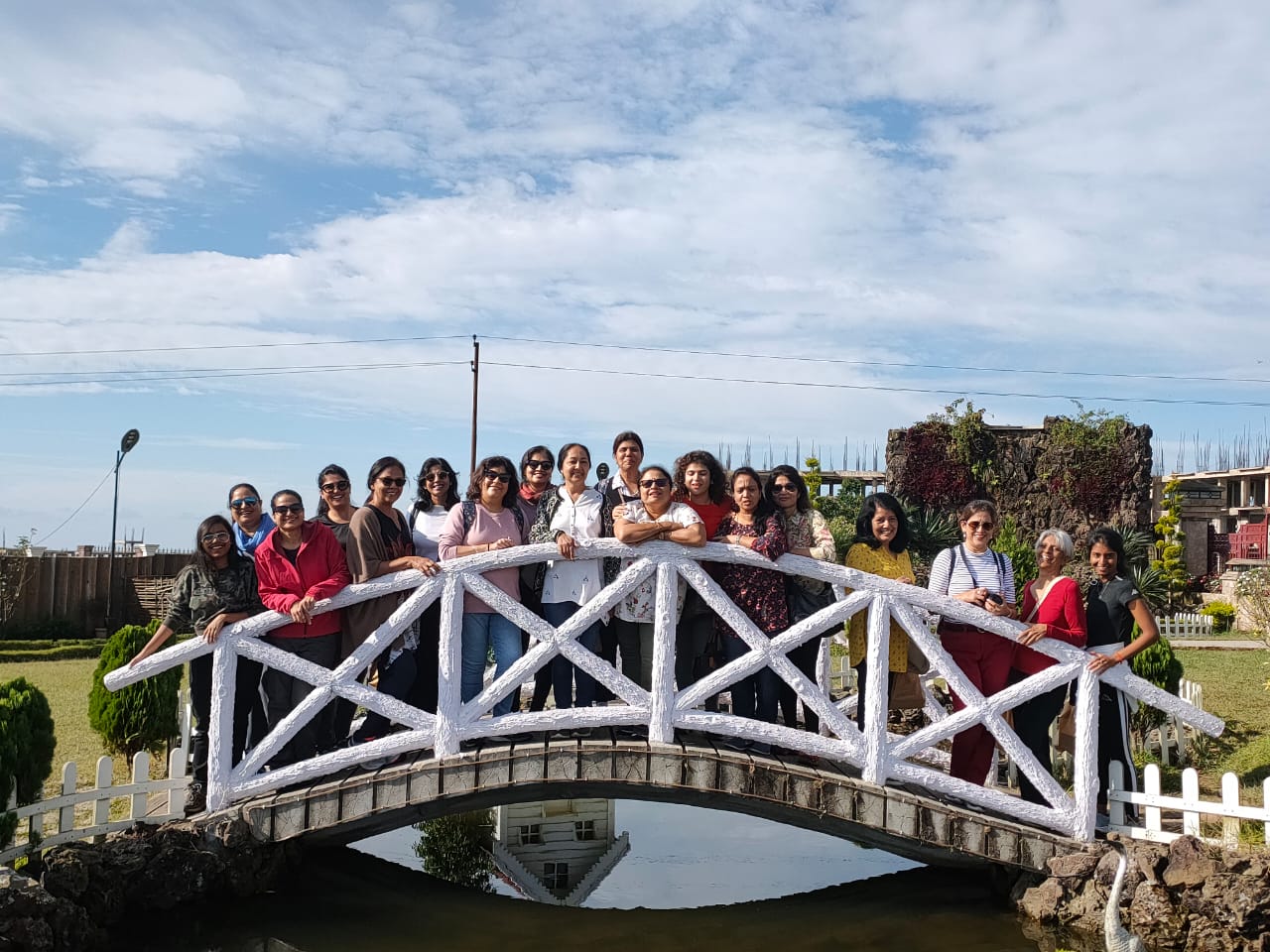 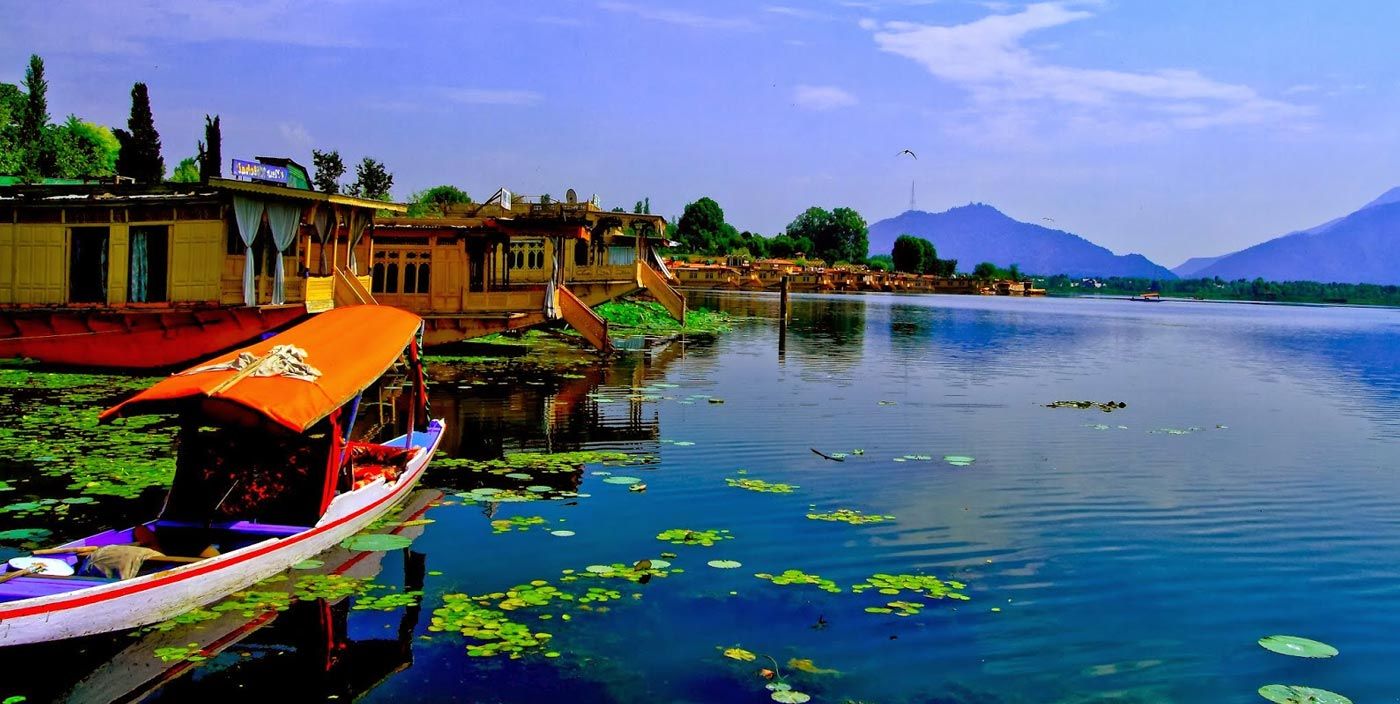 Travel to Kashmir- The Heaven on Earth