There’s infinite madness in the name itself—Madagascar. Made famous by the film by the same name that humanises some of the special inhabitants of the island, I was very excited as we made our way to one of my bucket list destinations and also prepared to be underwhelmed as most places that have been praised so much don’t ever live up to the hype. But believe it or not, Madagascar is different. From the moment you step foot on the island you know this is going to be special, not least because such few people make it there each year, and is it considered especially safe for solo female travellers. 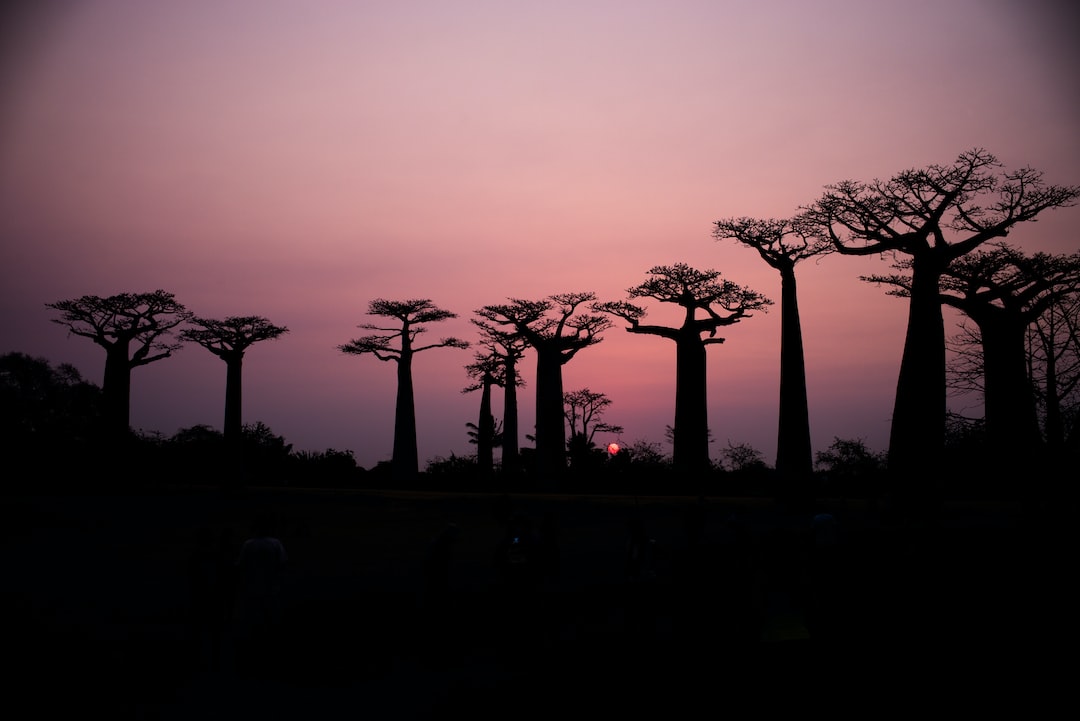 Unlike other parts of Africa that are teeming with tourists, there is a gentleness about the wild here…and you come away richer with knowledge about the brilliant diversity that is so humbling and so utterly precious. The raw earthiness of Madagascar, the fact that it has literally fallen off the map, its incredibly unique flora and fauna, and the untouched nature of the surroundings, all make for a picture-postcard vacation that creates a storm within and without. Madagascar is like wiping a slate clean and then populating it with some of the finest travel memories you can hope to make in this lifetime, whether you are on an all girls trip or choose to travel with the family and ensure this is all about experiential travel. After all, it’s not every day that you get to parry with wildlife that’s unique to the region and defines the islands. 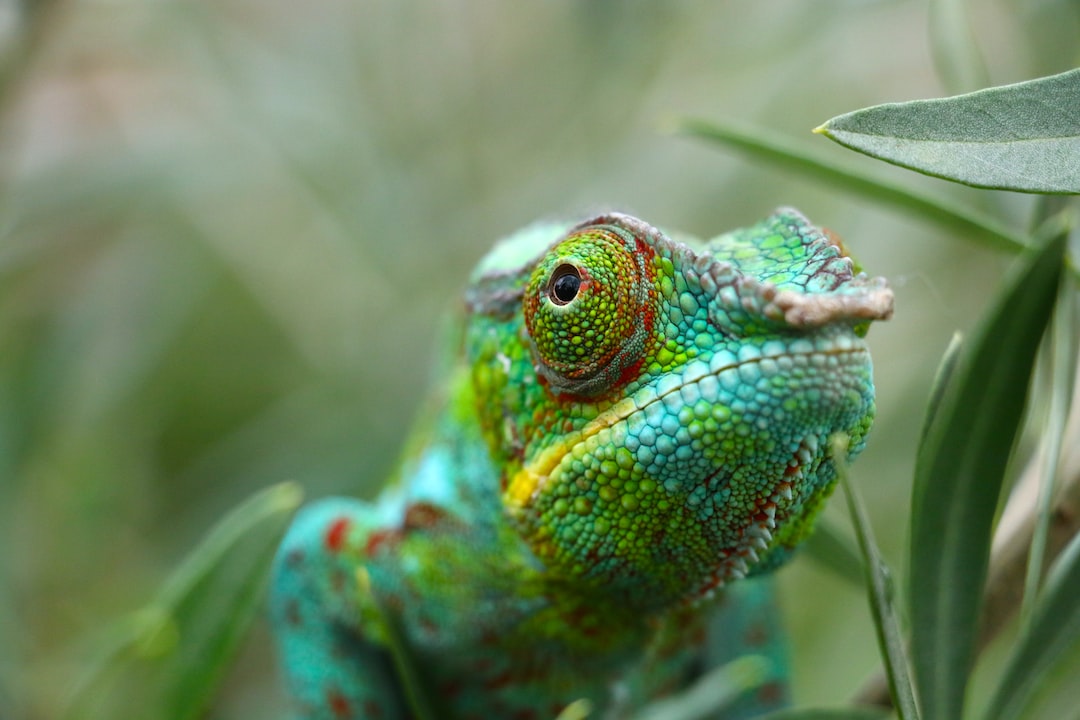 So what was I expecting in Madagascar? Honestly, I knew we would be spending a lot of time travelling from one leg of the tour to the other but beyond that I had little grasp on the intricacies of this island nation. The thing that you need to be prepared for is the sheer ruggedness, the vast stretches of silence, the sudden surprises and the overall package that taps into multiple senses, drawing you out when you least expect it. There is much to overwhelm you, especially as you make your way to reserves like Kirindy. This is your Man vs Wild moment as you spot animals that defy conventional look books. Instead of the lions, bears and other Big Five variety that one spots in other parts of Africa, here the focus is on the lemur, fossa, giant jumping rat, sifaka (a dancing one at that) and other such beings that are foreign on your tongue and novel for the eyes. 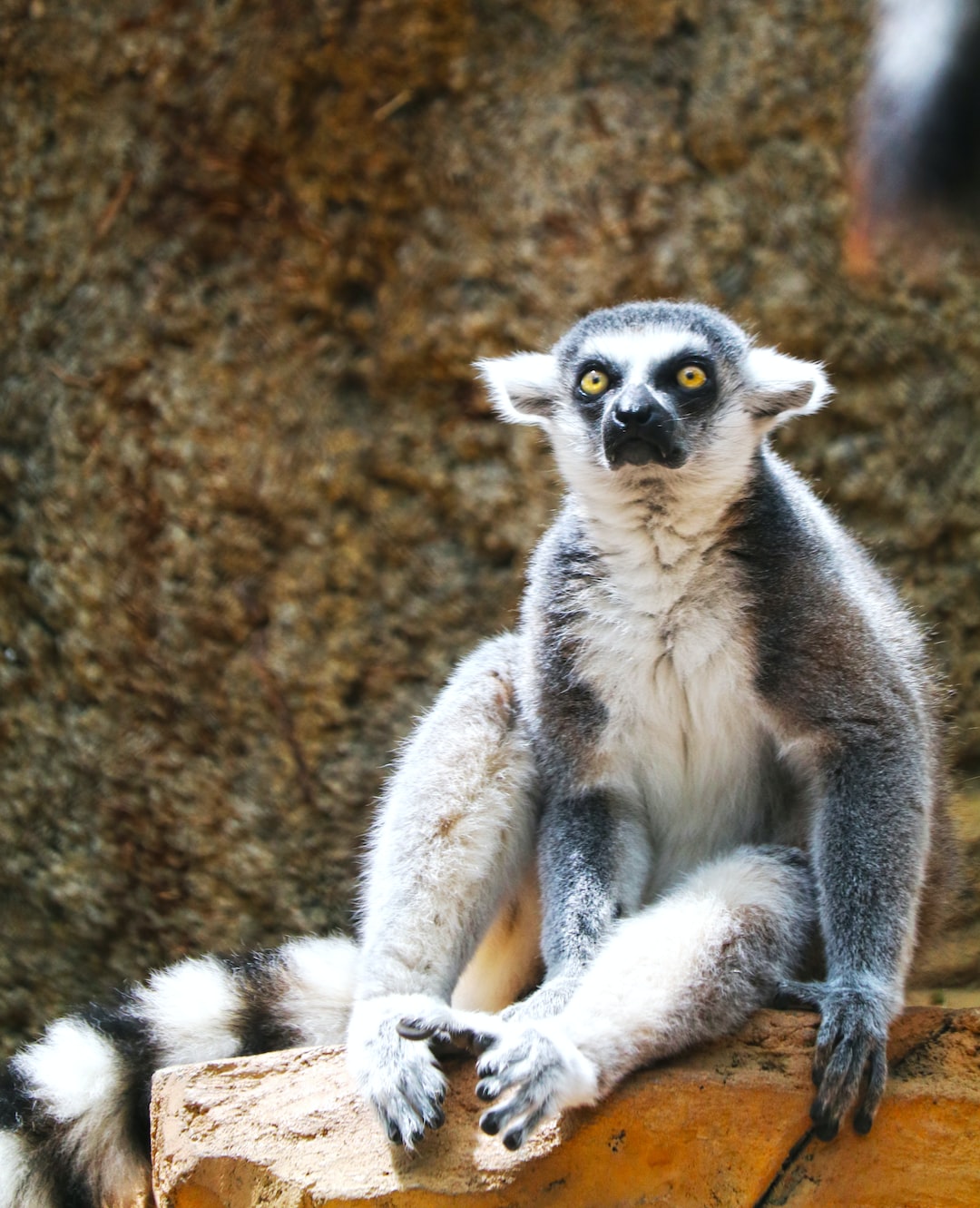 The Kirindy reserve welcomes you into its womb, the dry, deciduous forest with gnarled braches that spread like tentacles, leaves crunching beneath your feet. Since many of the reserve’s inhabitants stay away during the day, it is only by night that the forest comes alive. The night walk in Kirindy is a must do, especially if you want to spot some of the choicest creatures in the light of the moon. The experience is nuanced as by night everything is mellower, more accommodating and you find yourself losing inhibitions and fears as you slip into the shadow of the forest, accompanied by the best possible guides of course. The smell of vanilla mingles with the gentler lavender and there’s a heady profusion of fragrances that are native to this region that follow your senses. The vanilla pod is fantastic and you your trip is incomplete if you don’t buy some, carrying the sweetness of Madagascar back home. 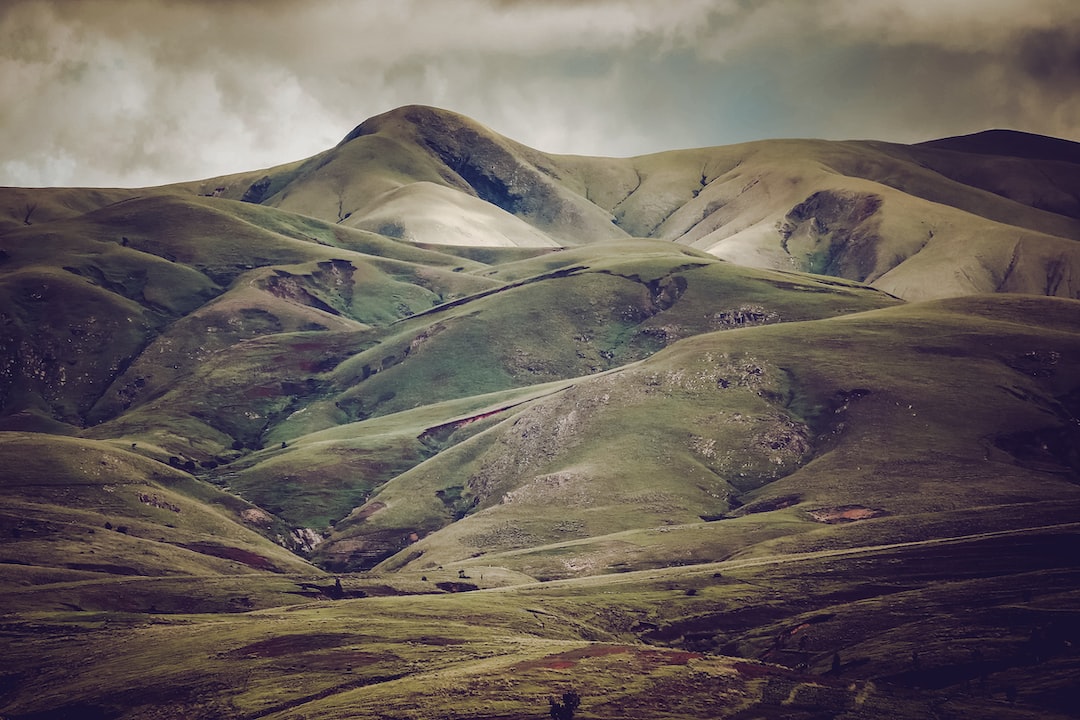 The other Madagascar highlight has got to be Nosy Be which is the largest and busiest island in Madagascar which is frequented for its charming beaches and marine life. Despite this, it remains relatively unclaimed by the hordes and coming here and ‘nesting’ is truly one of the most wonderful ways to connect with yourself while on vacation. The clear water, soft, sandy expanse and the underwater creatures make this an ideal vacation spot and especially so if you like snorkeling, diving or want to play some water sports. The weather here is temperate the year through and the sun beams through, giving you a sense that somehow all is right with the world. Further in on the island, you have excellent tracks to off road and a visit to the spice plantations is also highly recommended as you are surrounded by the aromas of vanilla, cocoa, even ylang ylang that make for the perfect ingredients for relaxation. You can also spot more lemurs and feed the 400-year-old Aldabra turtles some bananas. This combination of beach, plantation, wildlife, make Nose Be highly sought after and rightly so. The reef is fantastic and you get to snorkel in a safe marine park which is in fact one of the highlights of the trip. When one travels for pleasure, one seeks different things. At times it is adventure, at others, just a slice of peace and solitude. What really works in Madagascar’s favour is that it is foreign enough to pique one’s interest yet at the same time it caters to a broad range of travellers who seek a mix that’s hard to come by.

Ready for the island life?

We are headed to Madagascar this July. Have a look at our itinerary here